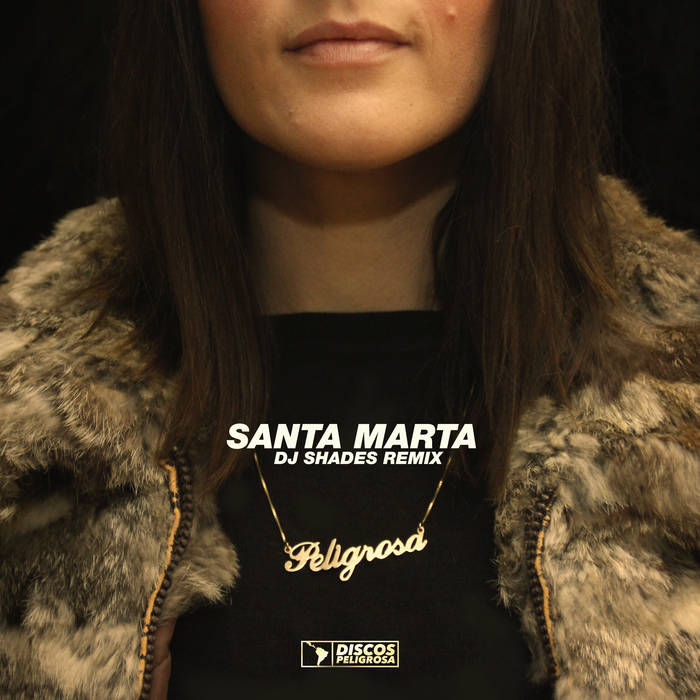 On April 22nd, discos peligrosa releases a remix from San Antonio based producer and dj, DJ Shades. DJ Shades is a self taught producer who experiments beyond the vast canopies of genre, exercising his prowess in the studio with a slew of textures and incandescent melodies.

Dj shades remixes Santa Marta, a track composed by Peligrosa and released on Discos Peligrosa in collaboration with Bombón last August. Santa Marta, an ode to Colombia’s Carribean coast, is transformed into a dark and constantly evolving instrumental, spewing brash gaitas over 808s and snare roles.

With a slew of singles already permeating the internet, DJ Shades is one to keep an eye on. Watch out for more DJ Shades on Discos Peligrosa at discospeligrosa.com

Bandcamp Daily  your guide to the world of Bandcamp